Skip to content
Granblue Fantasy will return with a second anime season in Fall 2019. The series has already revealed a first teaser visual. 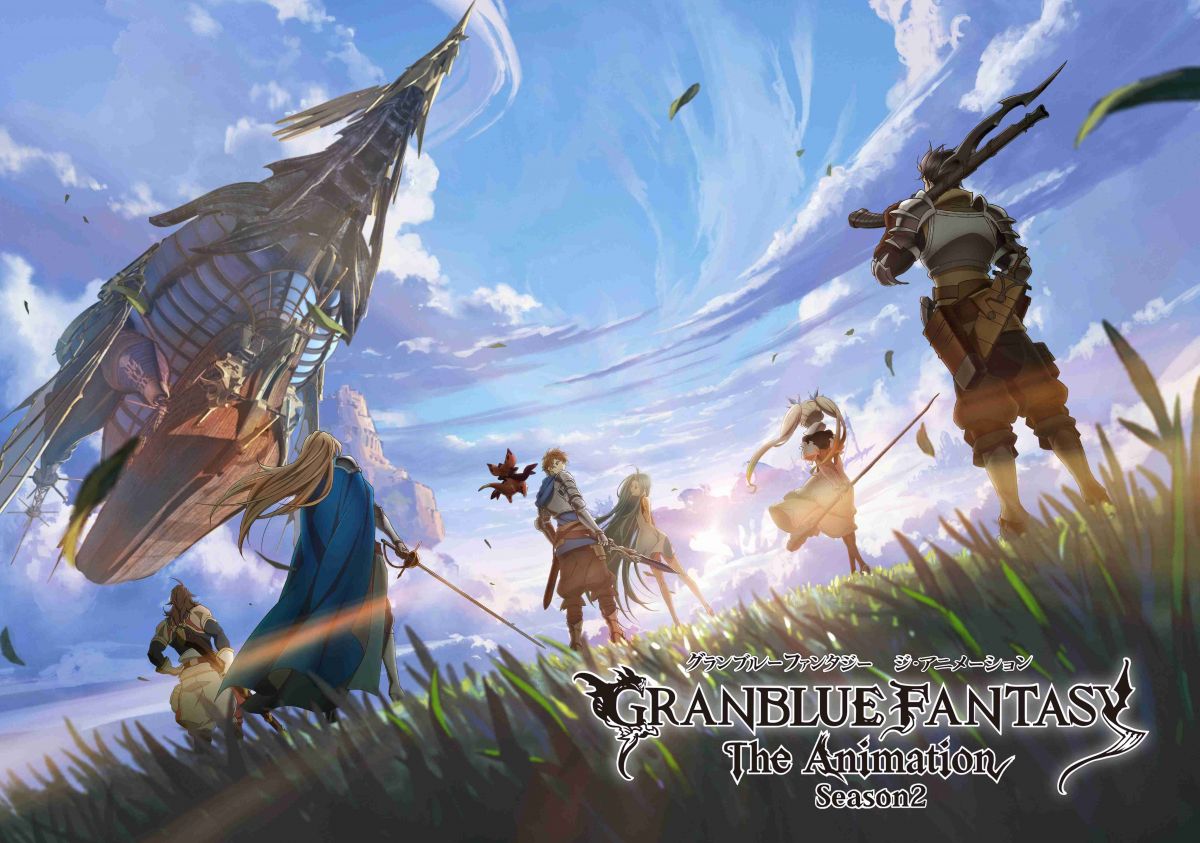 The first season of Granblue Fantasy aired in Spring 2017. We followed a boy named Gran and his talking winged lizard friend Vyrn as they met Lyria. She was on the run from a militaristic nation that was trying to conquer the whole sky world with their overwhelming force. Together Gran and Lyria embarked on a great adventure in the magnificent skies because of Gran’s missing father’s letter which said, ‘I’m waiting on the star island Istalsia’.