Hey guys. I’m here with exciting news about Luffy and his new form. In the previous chapter, we saw Luffy and Katakuri carrying out their battle. Katakuri got his own chance to shine as he showed how hard boiled he can be. Katakuri pierced his own body with his spear so that Luffy could fight him at equal footing. Some might consider it a foolish decision but I think it just proves how strong Katakuri really is. 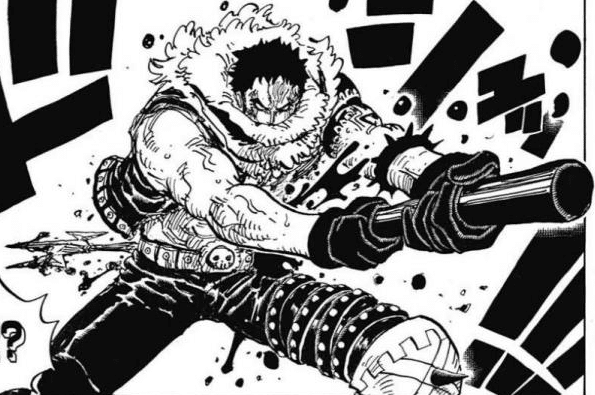 In the spoilers for the new One Piece chapter, we came across something tremendous. Luffy was being overwhelmed by Katakuri’s power. In this chapter, Luffy starts off with his flashback. He saw Rayleigh training himself. In the flashback, Luffy said that he could sense Rayleigh’s anger. Rayleigh explained that this is the advanced form of observation Haki. Luffy manages to dodge Katakuri’s attacks. Also, Luffy manages to take Katakuri’s arm. But, Katakuri manages to grow it back. Towards the end of the chapter, Katakuri manages to defeat Luffy, who is down on his back. Luffy struggles to get back to his feet and before the chapter ends, Luffy announces that he will not accept defeat. 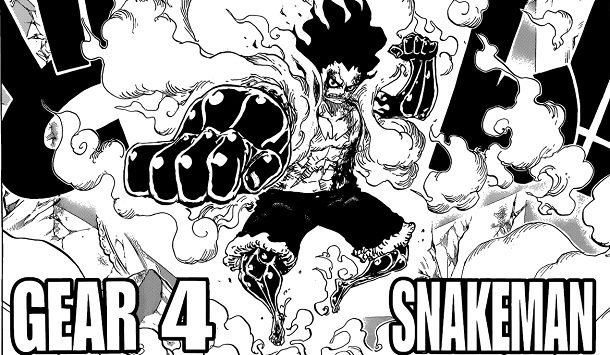 He activates Gear Fourth “Snake Man.” So, that’s the name of the new form of Luffy. I think it will probably based on the Boa Sisters from Amazon Lily. Many of you have noticed that most of the attacks of Gear Fourth are based off animals. Don’t forget that Luffy’s straining was done in an island with a lot of powerful beats. 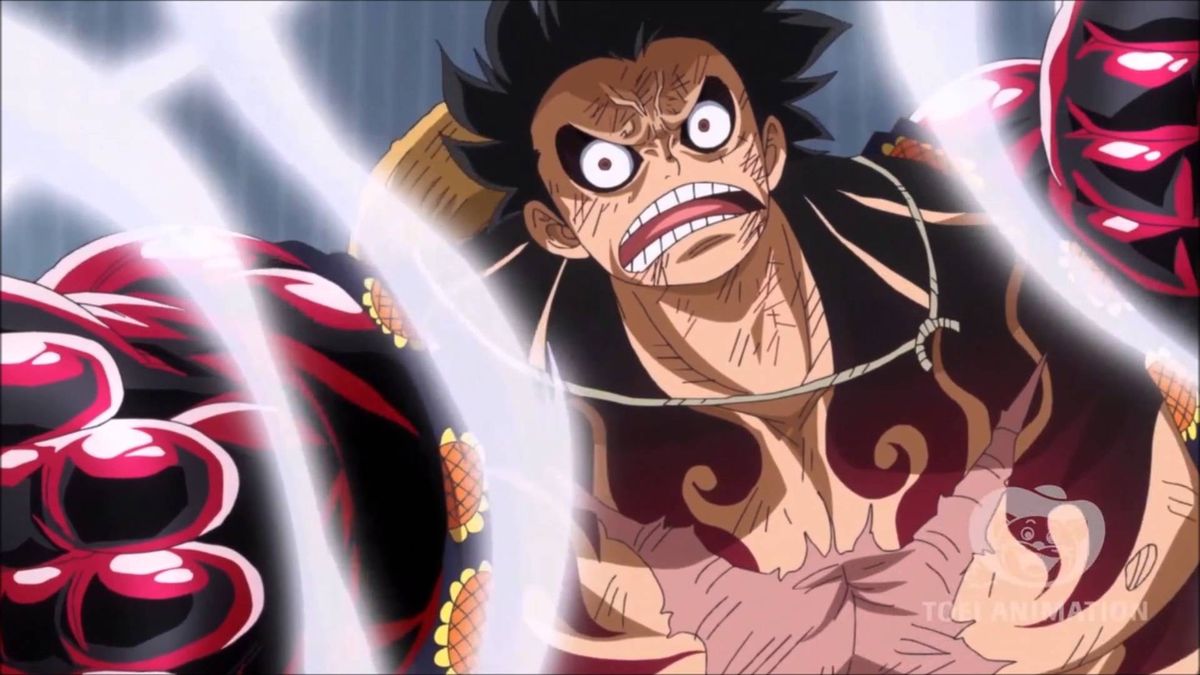 This new form is quick and powerful. Even though the Bounceman is pretty fast, this form is much faster and flexible, but I think that this form is less powerful than the Bounceman. Overall the next chapter of One Piece is going to amazing. I will be personally looking forward to this chapter.

Continue Reading : The True Power of The Soru Soru no Mi