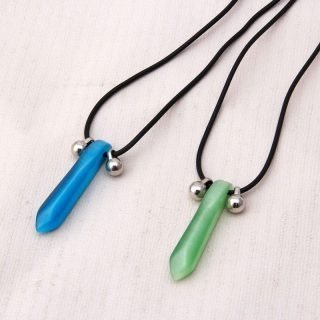 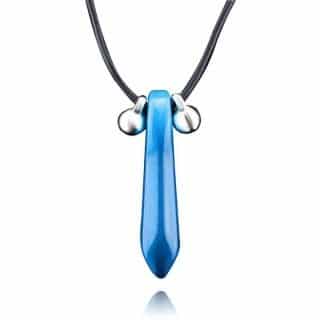 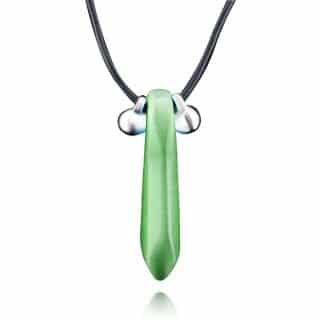 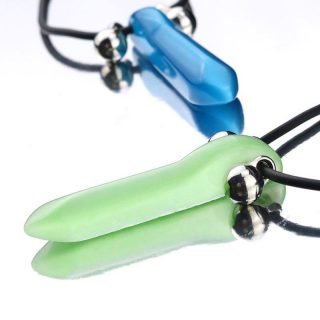 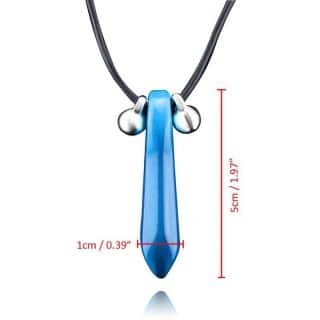 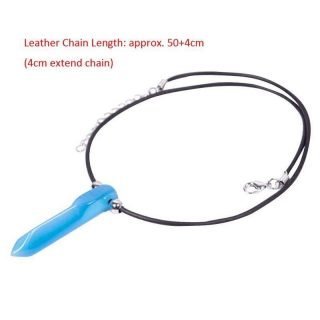 The First Hokage’s necklace (初代火影の首飾り, Shodai Hokage no Kubikazari) was a necklace originally belonging to Hashirama Senju, the First Hokage. It was made from a special “Crystal Gem” (結晶石, Kesshouseki) and augmented his abilities to capture and control tailed beasts. If it was to be sold, three mountains containing gold mines could be bought with the profits.

The First Hokage’s granddaughter, Tsunade, inherited it several decades before the start of the Naruto series. She in turn gave it to both her younger brother, Nawaki, and her lover, Dan Katō, in the hopes that it would help them achieve their dreams of becoming Hokage. The necklace was given to Naruto in Part I after he wins the bet with Tsunade.

In Part II, when Naruto lost control upon advancing to his six-tailed form in his battle with Pain, the necklace activated in an attempt to stop the transformation. However, due to the overpowering influence of Kyuubi, he broke the necklace. 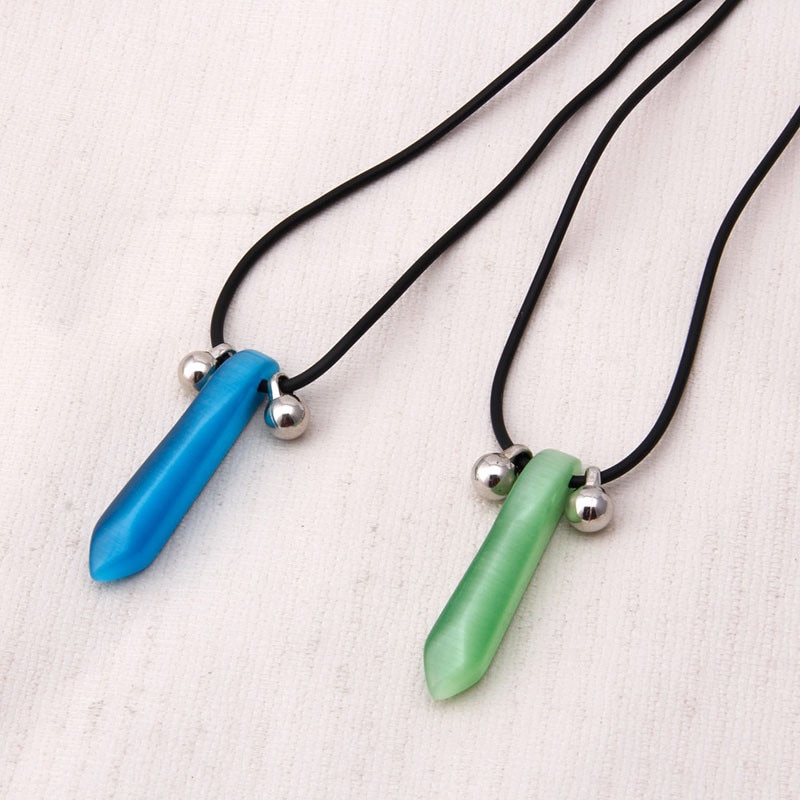 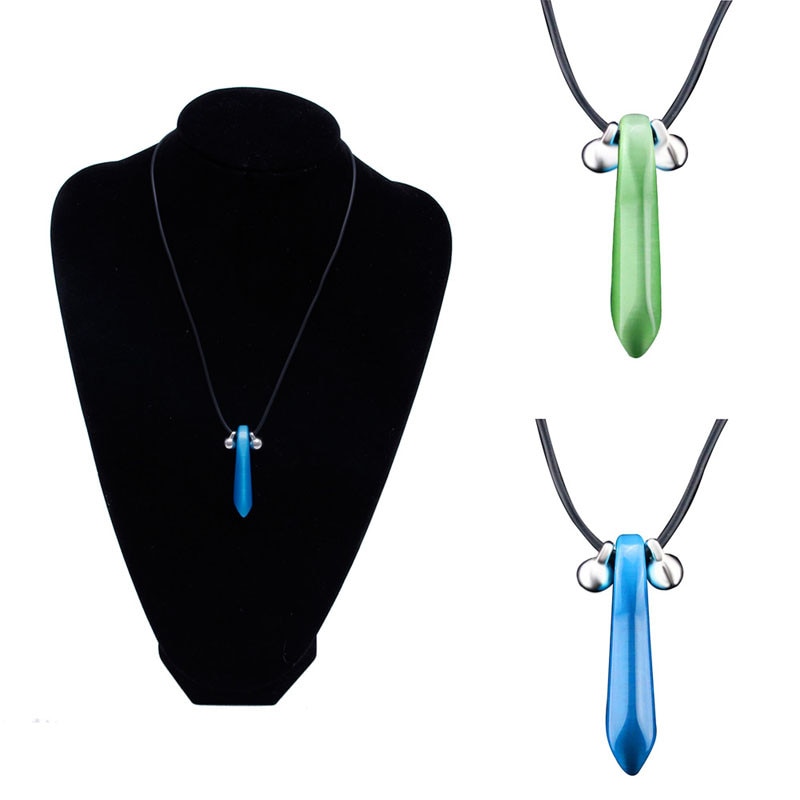 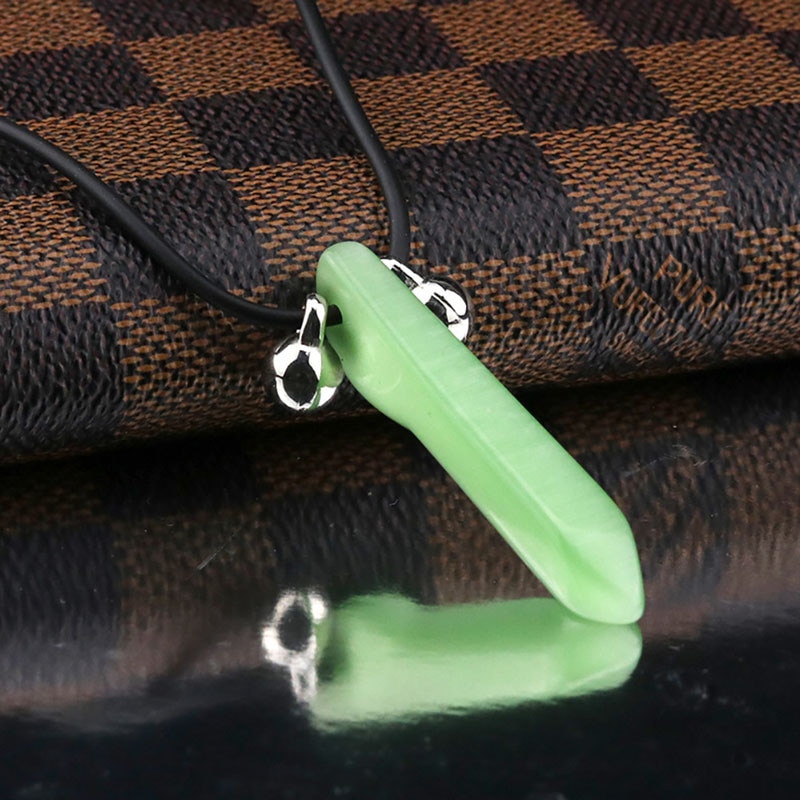 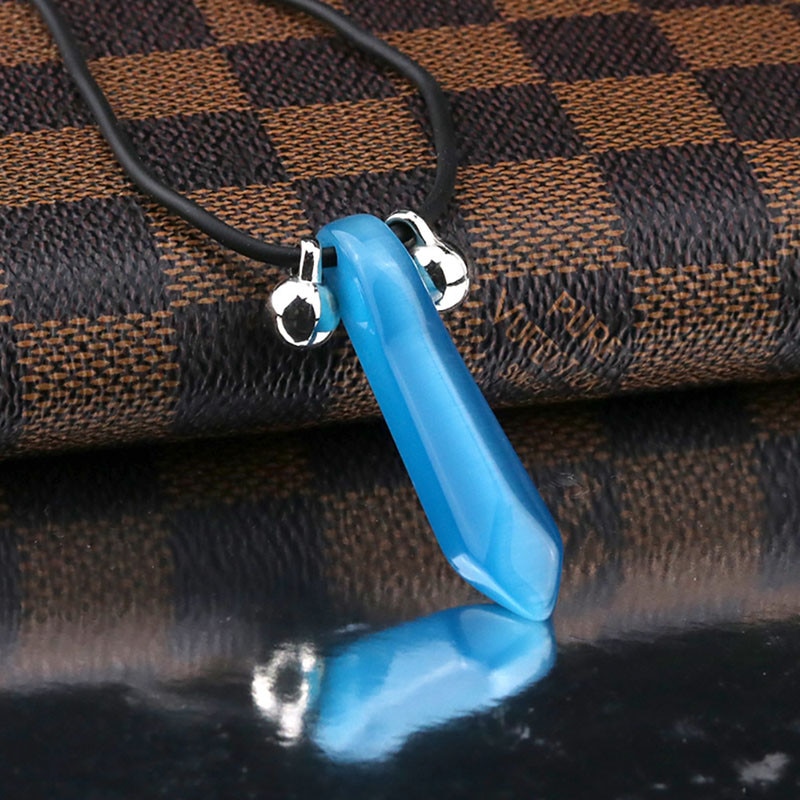 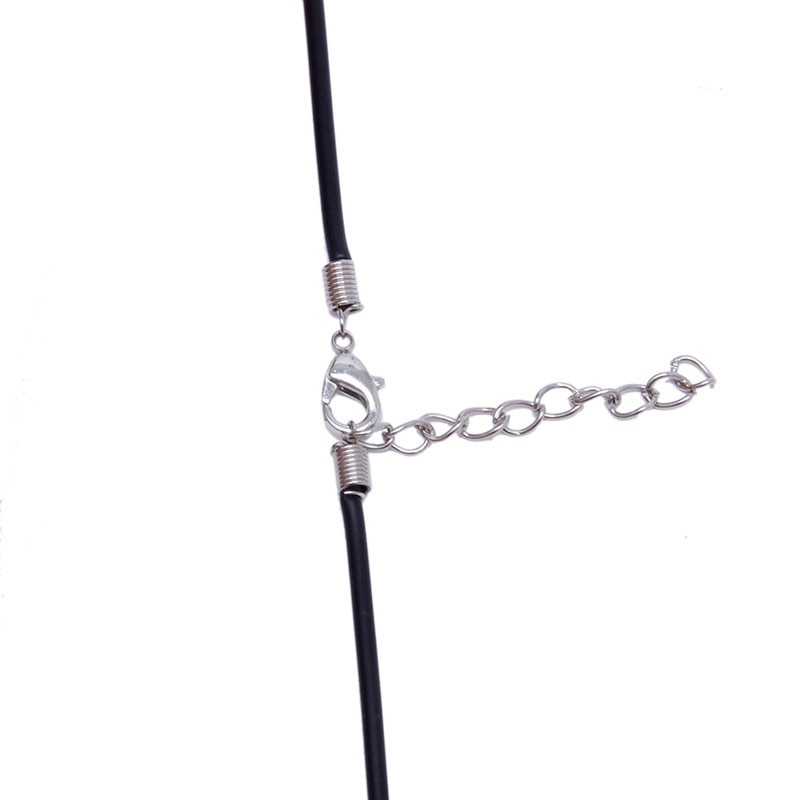 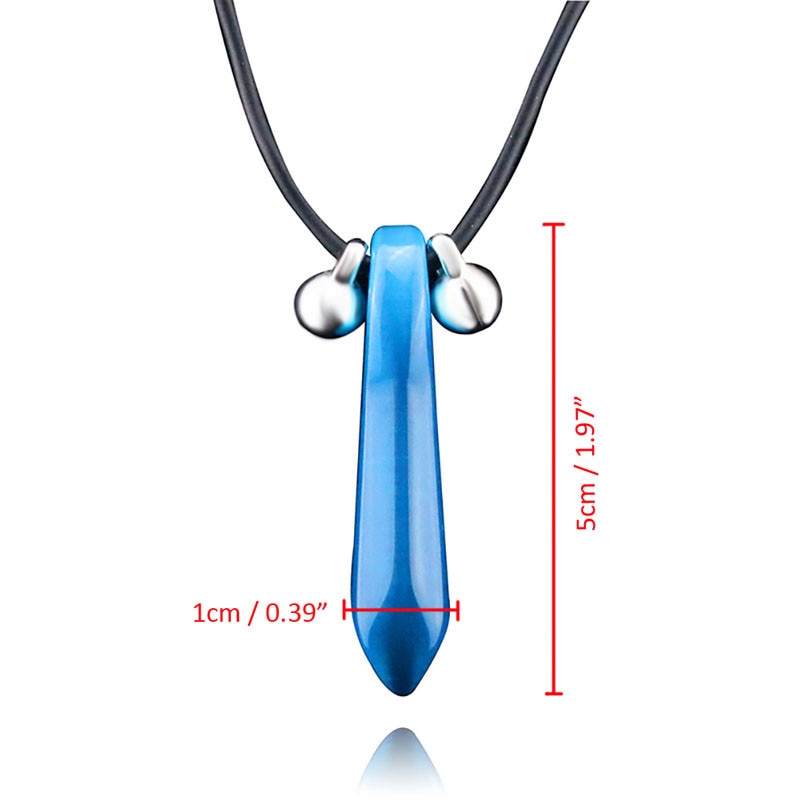 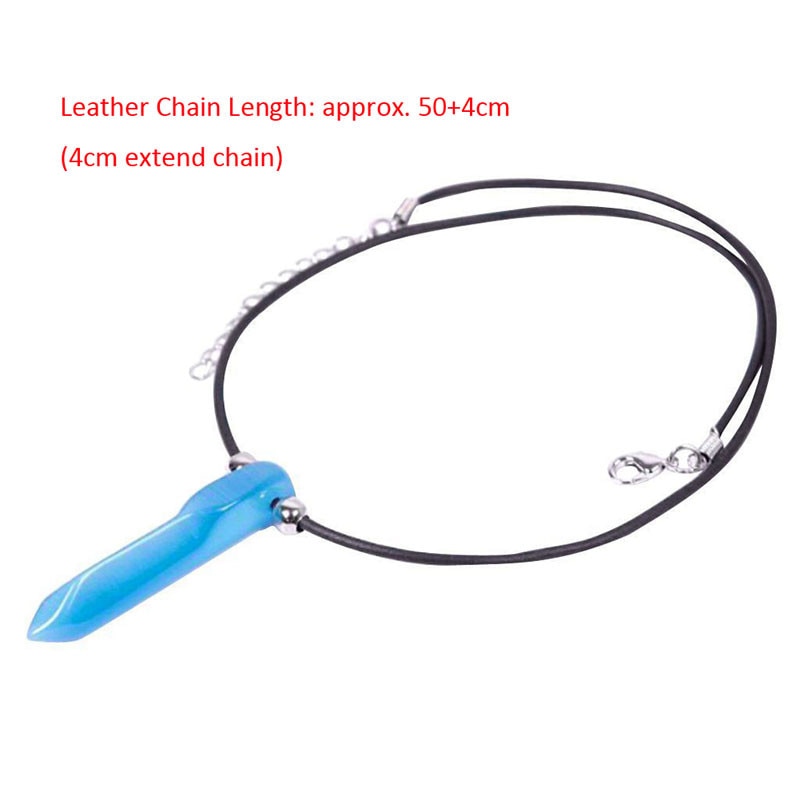 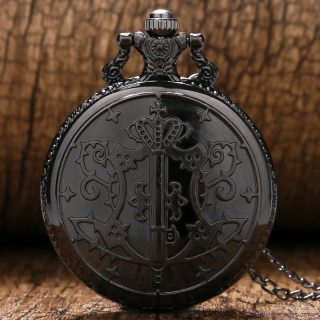 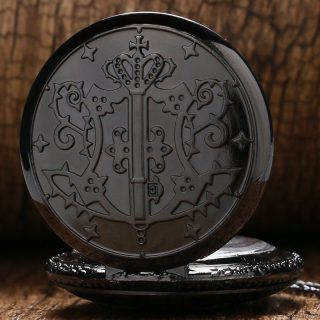 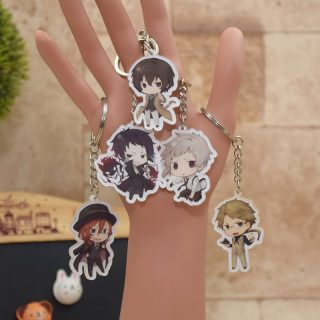 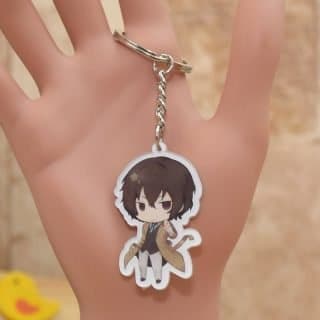 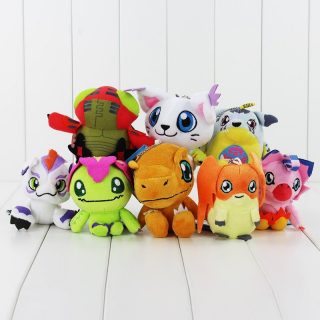 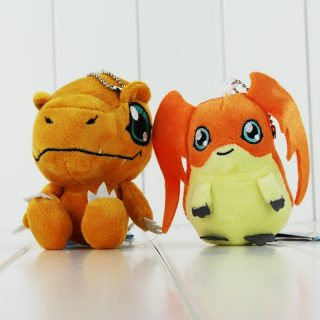 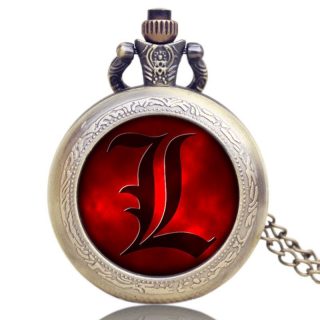 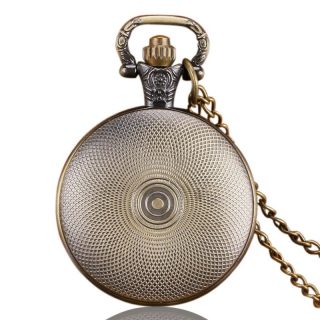 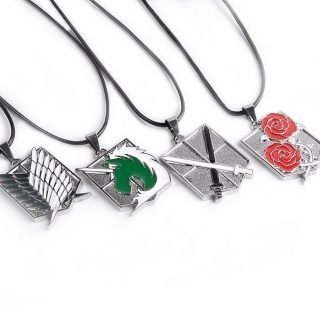 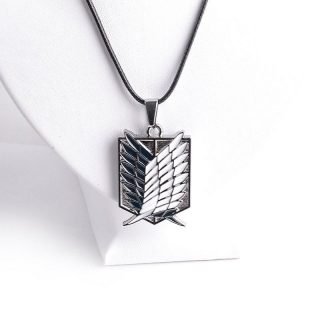 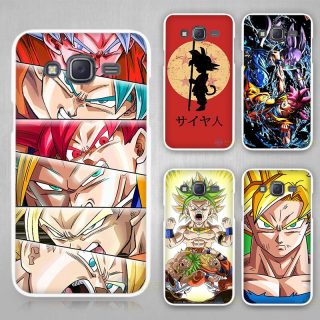 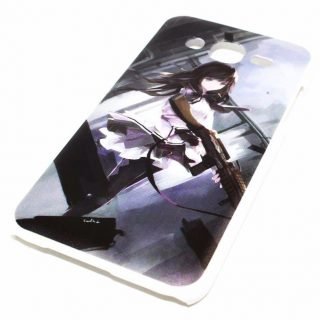 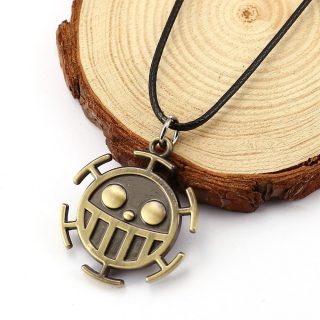 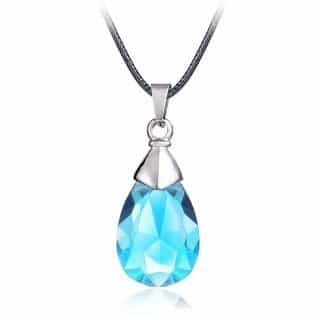 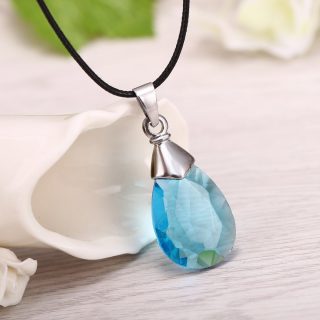