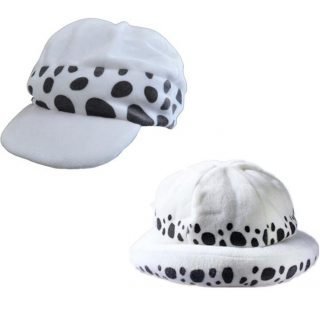 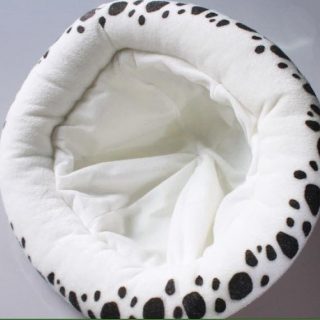 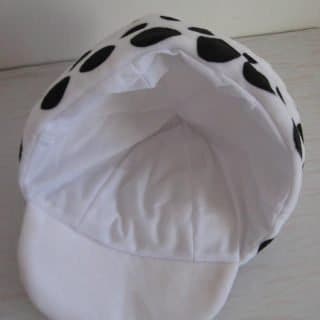 Trafalgar D. Water Law, more commonly known as just Trafalgar Law (トラファルガー・ロー) and by his epithet as the “Surgeon of Death”, is the captain and doctor of the Heart Pirates, a pirate crew from North Blue. On top of being one of twelve pirates who are referred to as the “Worst Generation” (formerly known as the “Eleven Supernovas”), he became one of the Shichibukai during the timeskip, but his position was revoked for allying with the Straw Hat Pirates and bringing down Donquixote Doflamingo. Law, like many other pirates, dreams of finding the One Piece. 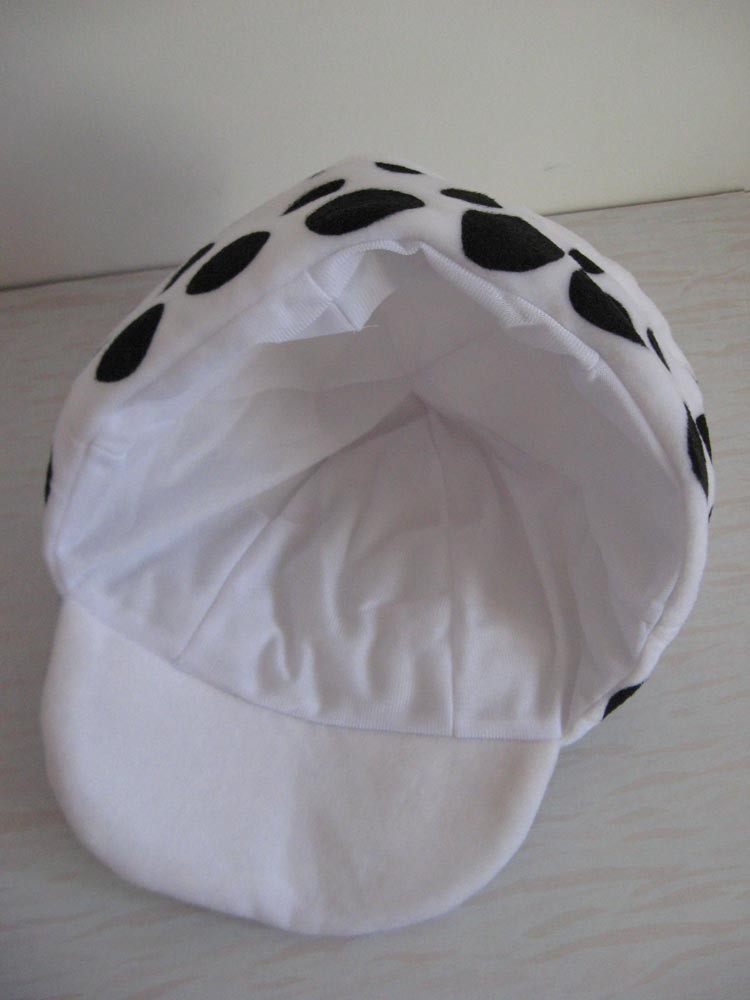 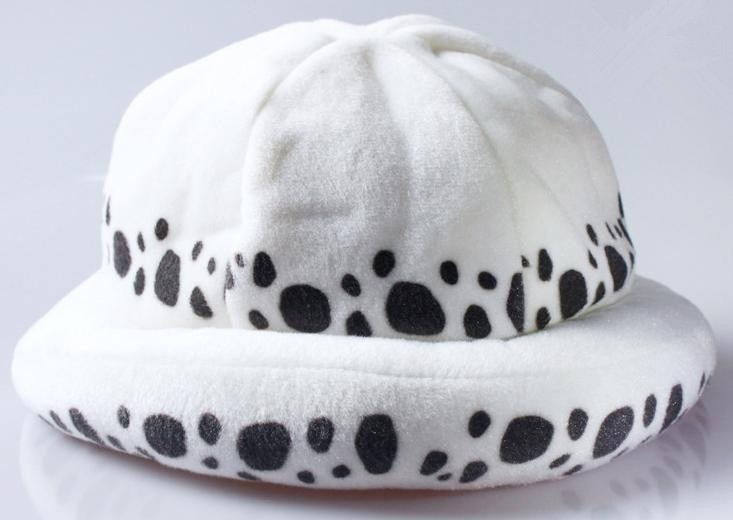 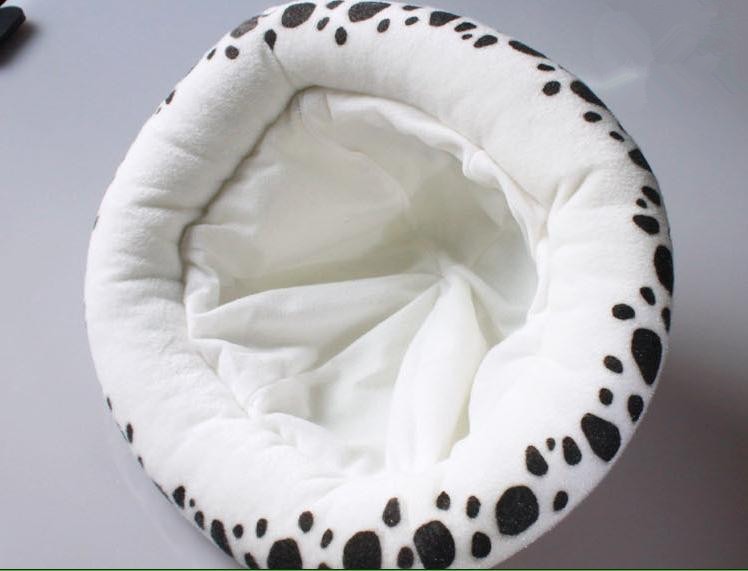 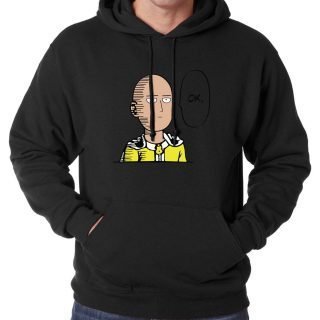 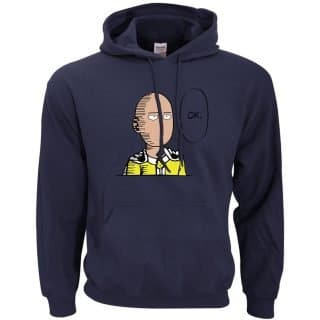 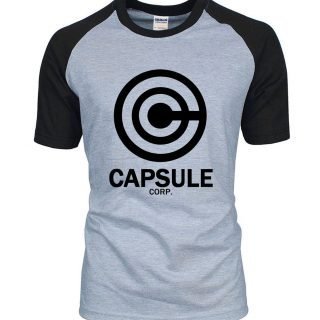 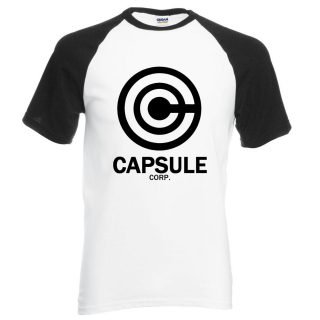 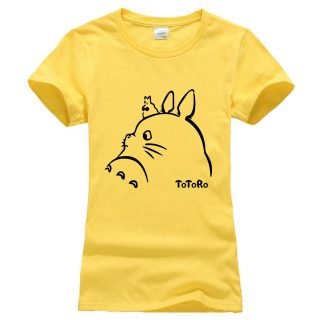 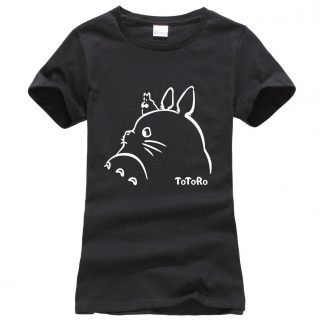 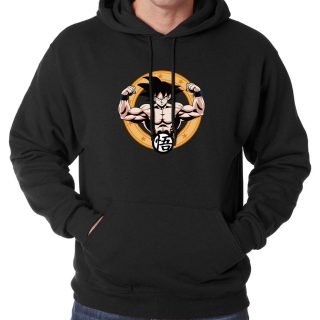 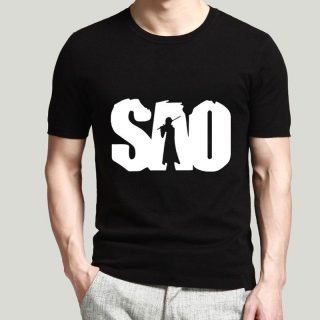 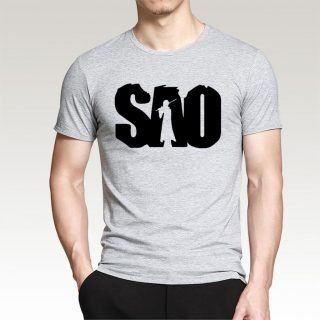 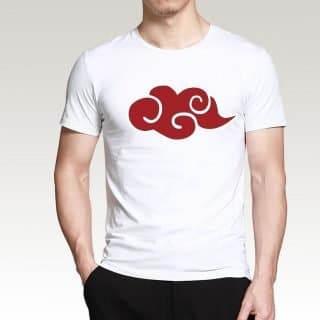 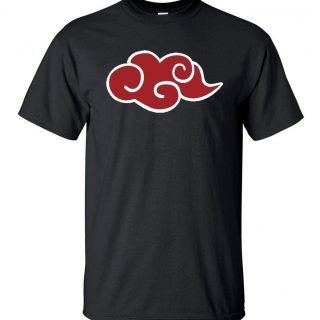 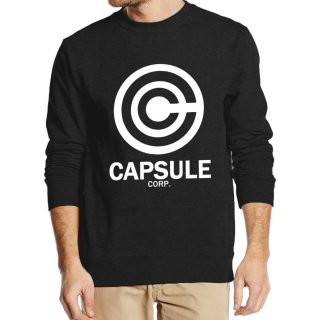 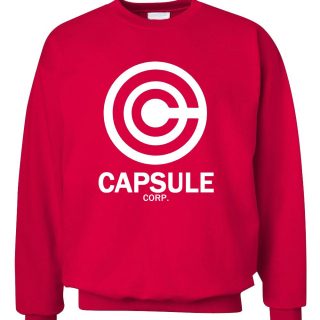 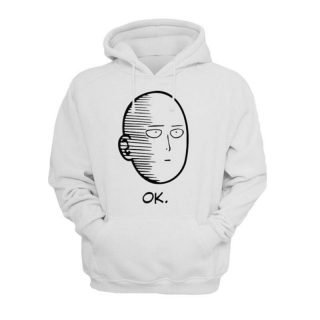 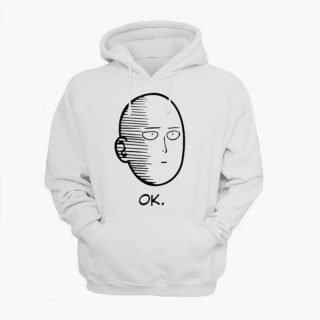